Welcome you all to the Nutrition Conference 2021 which is to be held in the beautiful and exciting city Barcelona, Spain.

Zurich or Zurich is the largest city in Switzerland and the capital of the canton of Zürich. It is located in north-central Switzerland at the northwestern tip of Lake Zurich. The municipality has approximately 400,028 inhabitants, the urban agglomeration 1.315 million and the Zurich metropolitan area 1.83 million. Zurich is a hub for railways, roads, and air traffic. Both Zürich Airport and railway station are the largest and busiest in the country.

The official language of Zürich is German, but the main spoken language is the local variant of the Alemannic Swiss German dialect, Zurich German. Zurich is a leading global city and among the world’s largest financial centres despite having a relatively small population. The city is home to a large number of financial institutions and banking companies.

Most of Switzerland’s research and development centres are concentrated in Zurich and the low tax rates attract overseas companies to set up their headquarters there. Experience the beauty of city with a blend of opera and tickle your buds with delicious Swiss food and be a part of the world famous “Street Parade”.

We look forward to seeing you in Zurich Switzerland !! 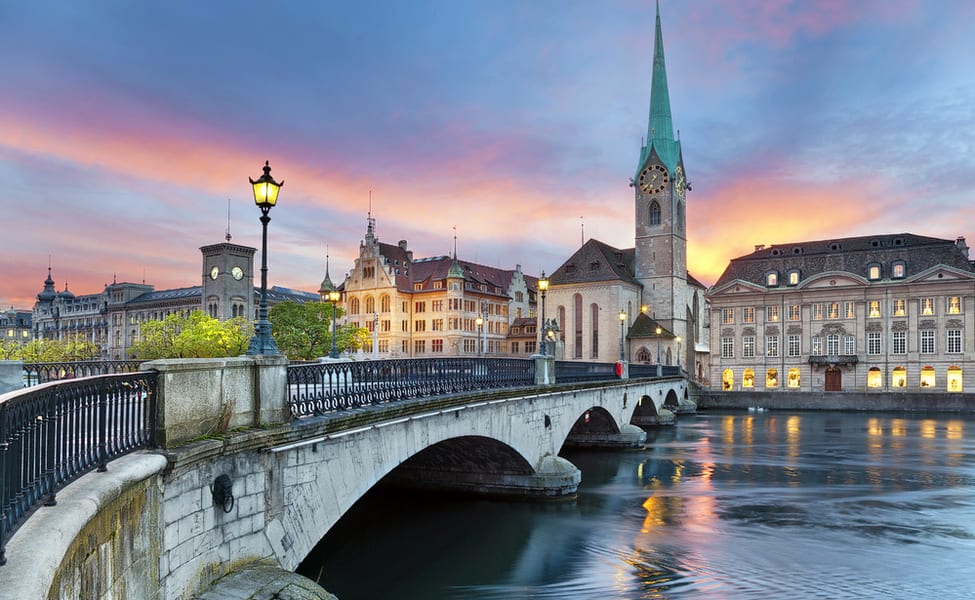 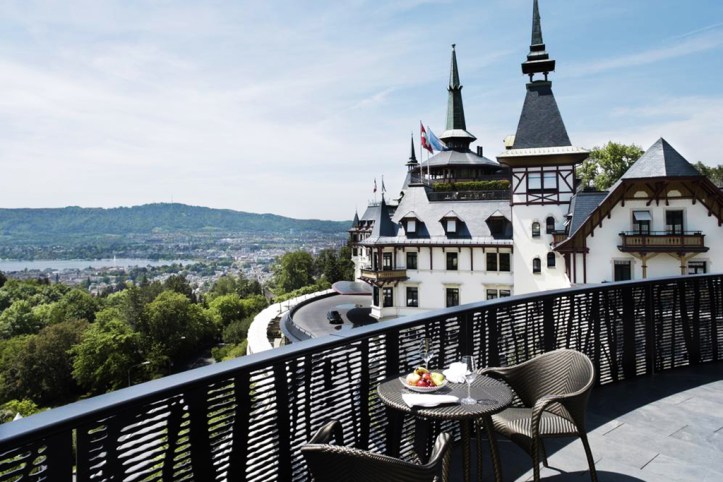